In April, the North Caroliniana Society announced this year’s recipients of the Archie K. Davis Fellowships.  In keeping with the previously announced change, the five scholars will each be awarded a $4,000 stipend.

This change, a fewer number of fellowships and the larger amount of each stipend, reflects the desire of the Society and the Davis Family to make these awards more supportive of outstanding applicants and more in line with similar awards provided by other organizations.

The five scholars chosen as AKD Fellows for 2020 include two at UK universities.  The other three are studying or working at institutions in Virginia and North Carolina.  Topics range from Tom Dula, agricultural fairs, and Hegel to slavery and gender issues.  This research will be significantly carried out at UNC – Chapel Hill.

Since 1988 more than 400 young scholars have received Davis Fellowships.  This support has produced numerous articles, monographs, and books about North Carolina. Many of them won coveted awards and contributed to the launching of outstanding academic or independent-scholar careers for their authors.  Congratulations to each of these recipients!

The 2020 Archie K. Davis Fellows and topics are: 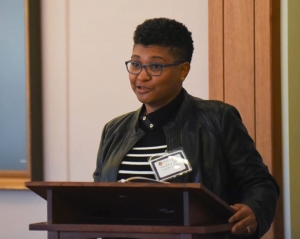 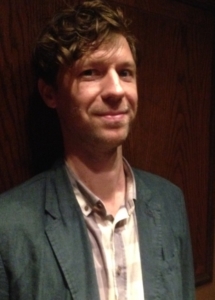 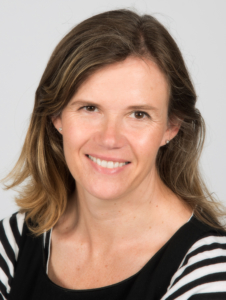 “Food, Power, and Resistance in US slavery”