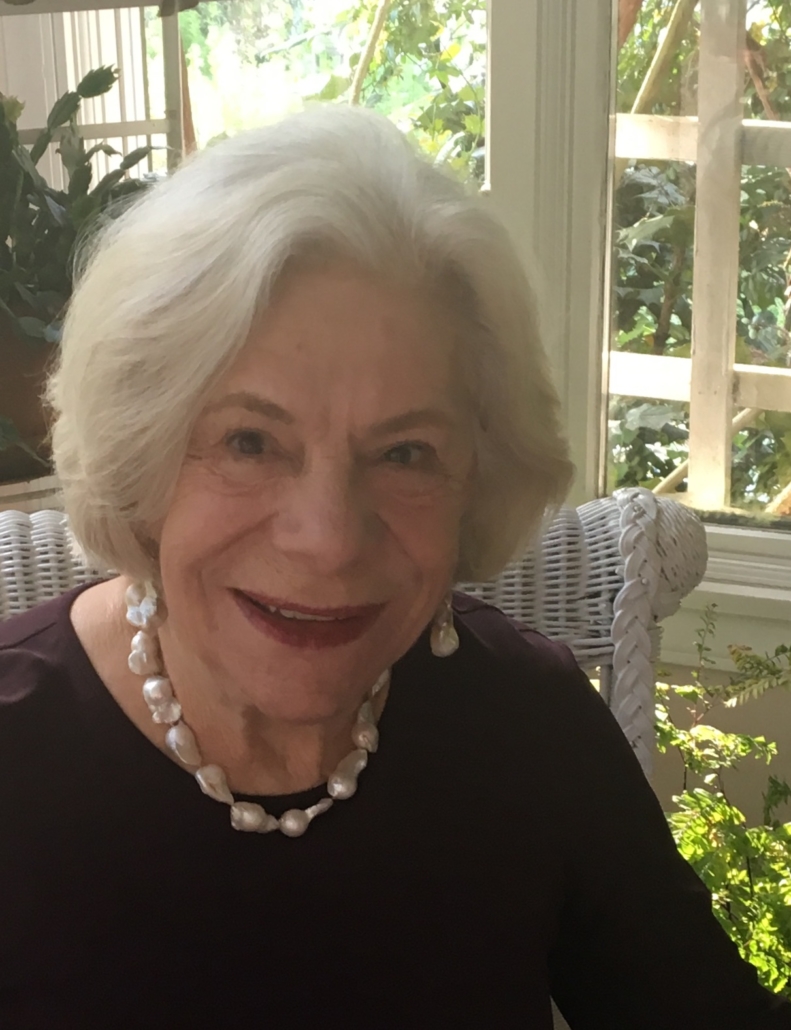 Author of four collections of poetry, including Brockman-Campbell Award winners The Ecstasy of Regret and The Necklace of Bees, she was book review editor of the Charlotte Observer between 1975 and 1992. That year she began to be recognized as one of that newspaper’s leading columnists. In 2013 she returned to the book page.

Praised for her journalism as well as her poetry, in 1994 Danny Romine Powell published Parting the Curtains: Interviews with Southern Writers. Among her subjects are Fred Chappell, Lee Smith, Doug Marlette, and Reynolds Price.

Herself a widely acclaimed author who celebrates the culture and heritage of this state, Dannye Romine Powell is a director of the North Caroliniana Society and chair of its annual book prize selection committee.